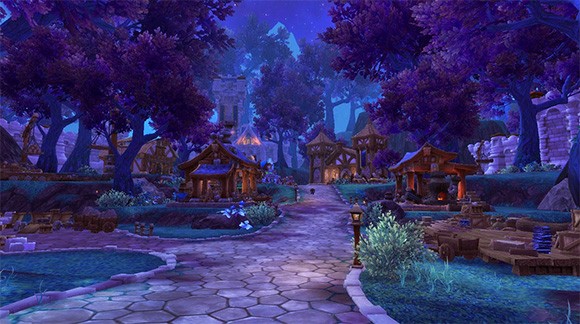 Xu-Fu can scan this section for the most suitable strategies according to your preferences and show the required pets.
Depending on the amount of fights in the section, this can take up to a minute to process.